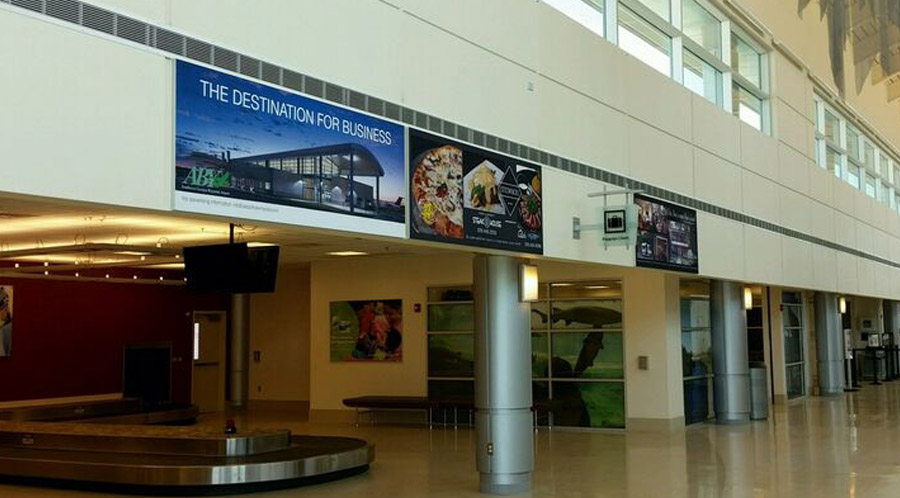 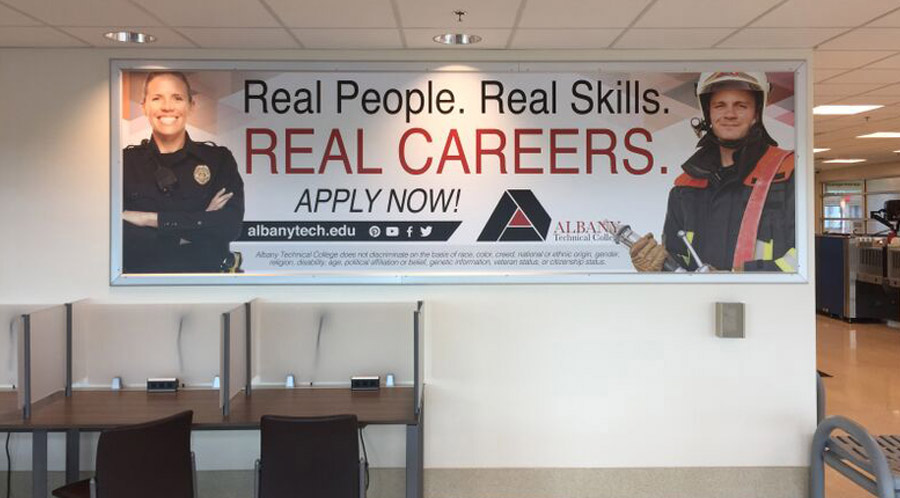 Economic Impact
Albany is known as the Quail Hunting Capital of the World. Many corporate jets land during the hunting season (November through February). Albany lies in a belt of historically rich farmland in the East Gulf coastal plain, on the banks of the Flint River. Although the city is surrounded by farms and plantations, almost none of the population is employed in agriculture. The Marine Corps Logistics Base located in Albany is the area’s largest employer, aside from the health care and educational systems. Albany is the location of Albany State University and Darton College.

Forbes Lists Albany as #195 Best Small Places for Business and Careers, #72 in Cost of Doing Business, #180 in Job Growth, #177 in Education

A recent economic survey finds that Southwest Georgia Regional Airport contributes $54.5 million annually to the Dougherty County community in terms of total economic impact. Further, the airport is responsible for supporting at least 548 jobs. Passenger survey data suggest that visitors comprise 43% of all passengers arriving at the airport; these visitors spend an average of $161 per day and stay an average of 3.39 nights.